About Education in Australia

Top universities, incredible nature, vibrant cities, and several oceans are just some of the reasons why many international students choose Australia to study. Studying abroad may be slightly daunting, but the reward in terms of education and personal development can also be huge.

Australia's standard of living is amongst the highest in the world. Living expenses and tuition costs are considerably lower in Australia than they are in the United States and United Kingdom. International students are able to work part time while they study, allowing them to offset their living costs.

Australia, officially named as Commonwealth of Australia, is one of the most happening places in the world for one to live and study. In context of size, it is the sixth largest country and holds a position of pride as one of the most developed nations of the world.

The country ranks highly in quality of life, health, education, economic freedom and civil liberties. We firmly believe you are sure to enjoy your time here!

Australia’s spectacular natural beauty, with the gorgeous beaches and stunning landscapes make every day feel like a holiday. Whether you are a student, a skilled professional, or a business person looking for attractive investment and expansion opportunities, Australia and its people always welcomes you.

Despite the great age of the Australian continent, its recorded history is only very recent. It is usually held that the earliest human population arrived over 50000 years ago from South East Asia named as Aboriginal People.

The second big settlement started when European exploration of Australia began in 1606 when a Spanish navigator sailed through the Torres Strait, which separates Australia from Papua New Guinea. He was soon followed by Dutch, French and English explorers who began to chart the continent. In 1770, Captain James Cook chartered the east coast and claimed it for Britain. 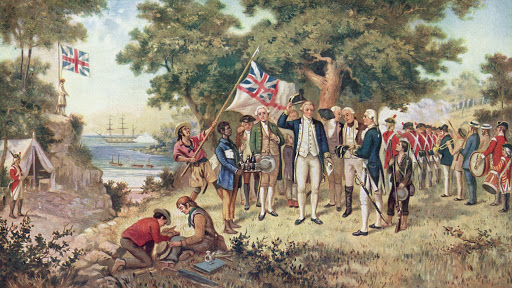 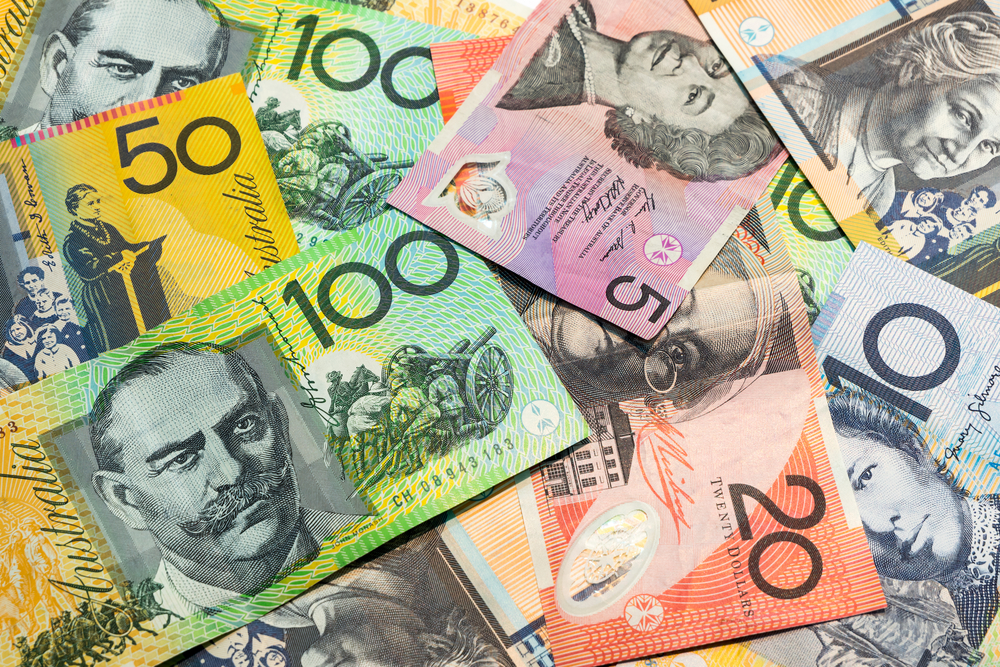 Australia’s national currency is the Australian dollar which comes in denominations of $5, $10, $20, $50 and $100 notes. Coins are 5, 10, 20 and 50 cents and one & two dollar denominations. Colourful notes depict famous Australians both past and present. In 1996 Australia became the first country in the world to have a complete series of polymer (plastic) notes. 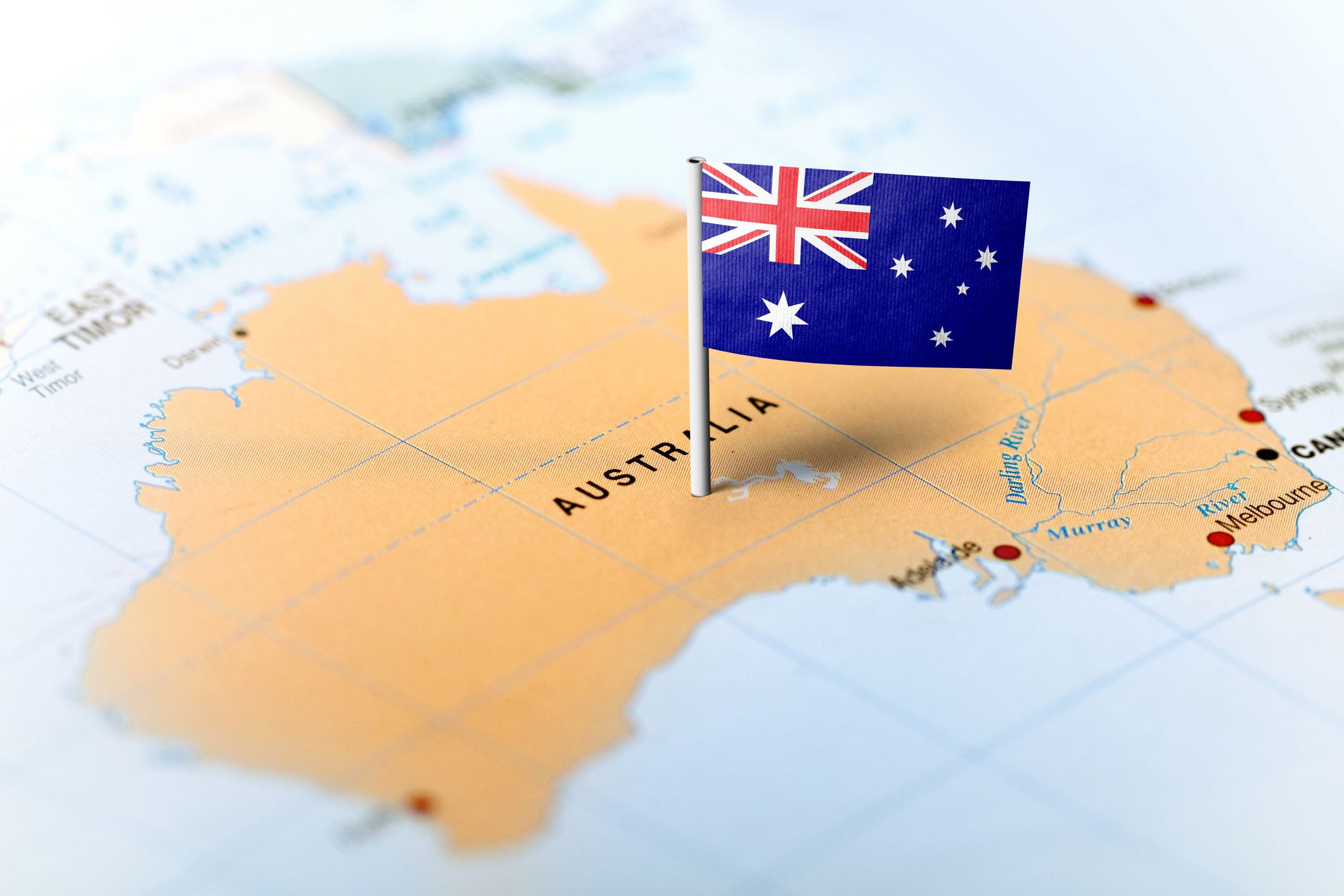 Things you should know before you move to Australia: 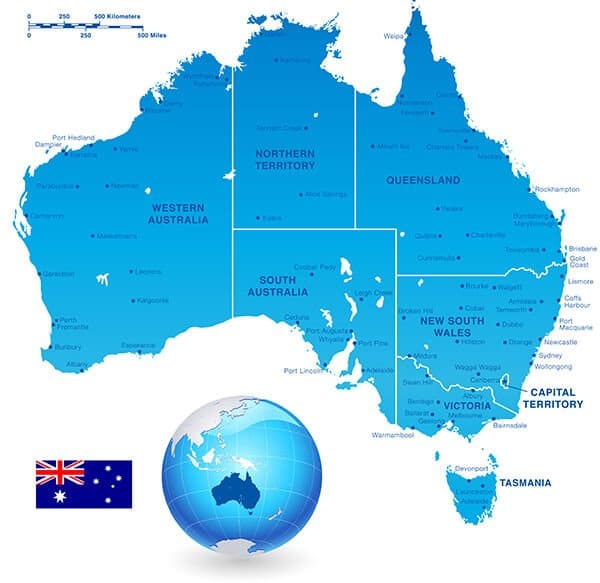 Since 1945 more than six million people from across the world have come to Australia as migrants to live. Today, more than 20 per cent of Australians are foreign born and more than 40 per cent are of mixed cultural origin. Most homes speak 226 languages – after English, the most popular are Italian, Greek, Cantonese and Arabic. The rich cultural diversity is reflected in food, which embraces most of the world’s cuisines and artfully fuses quite a few of them. You’ll find European flavours, the tantalising spices of Asia, Africa and the Middle East and bush tucker from the backyard on offer everywhere from street stalls to five star restaurants.

Tuck into Thai takeaway, dine out on perfect Italian pasta, do tapas in our city’s Spanish strips and feast on dumplings in Chinatown. You can also embrace our melting pot of cultures in the many colourful festivals. See samba and capoeira at Bondi’s Brazilian South American festival, dance behind the dragon parade during Chinese New Year or stroll through streets transformed into a lively piazza during the annual Italian celebrations. As a nation, we embrace a rainbow of religious belief and you’ll find Catholic and Anglican churches, Hindu, Sikh and Buddhist temples, mosques and synagogues lining our streets. 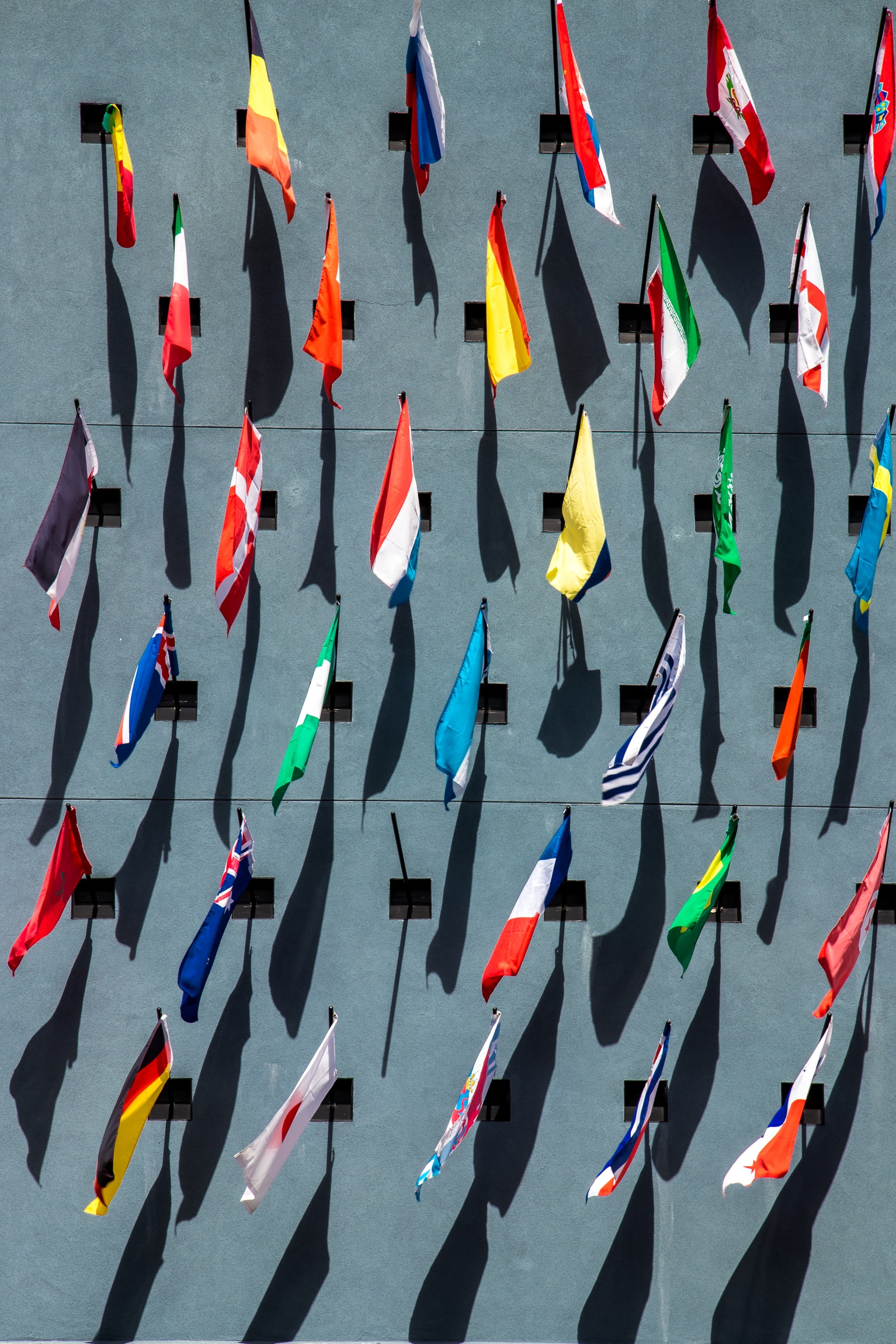 Australia has a developed modern market economy and has had one of the most outstanding economies of the world in recent years with high-growth, low-inflation and also low interest rates.

Over the past decade, inflation has typically been 2–3% and the base interest rate 5–6% only. There is an efficient government sector, a flexible labour market and a very competitive business sector. Since 1992 Australia has averaged greater than 3 per cent economic growth and recorded over 17 consecutive years. This economic stability places Australia in the top echelon of developed countries in terms of sustained rates of growth. The Australian economy is dominated by its service sector, representing 68% of Australian GDP. The agricultural and mining sectors account for 57% of the nation’s exports. With its abundant physical resources, Australia has enjoyed a high standard of living since the nineteenth century.

Australia is a major exporter of agricultural products, particularly wheat and wool, minerals such as iron-ore and gold, and energy in the forms of liquefied natural gas and coal. It has made a comparatively large investment in social infrastructure, including education, training, health and transport. According to the Reserve Bank of Australia, Australian per capita GDP growth is higher than that of New Zealand, US, Canada and The Netherlands. The past performance of the Australian economy has been heavily influenced by US, Japanese and Chinese economic growth. 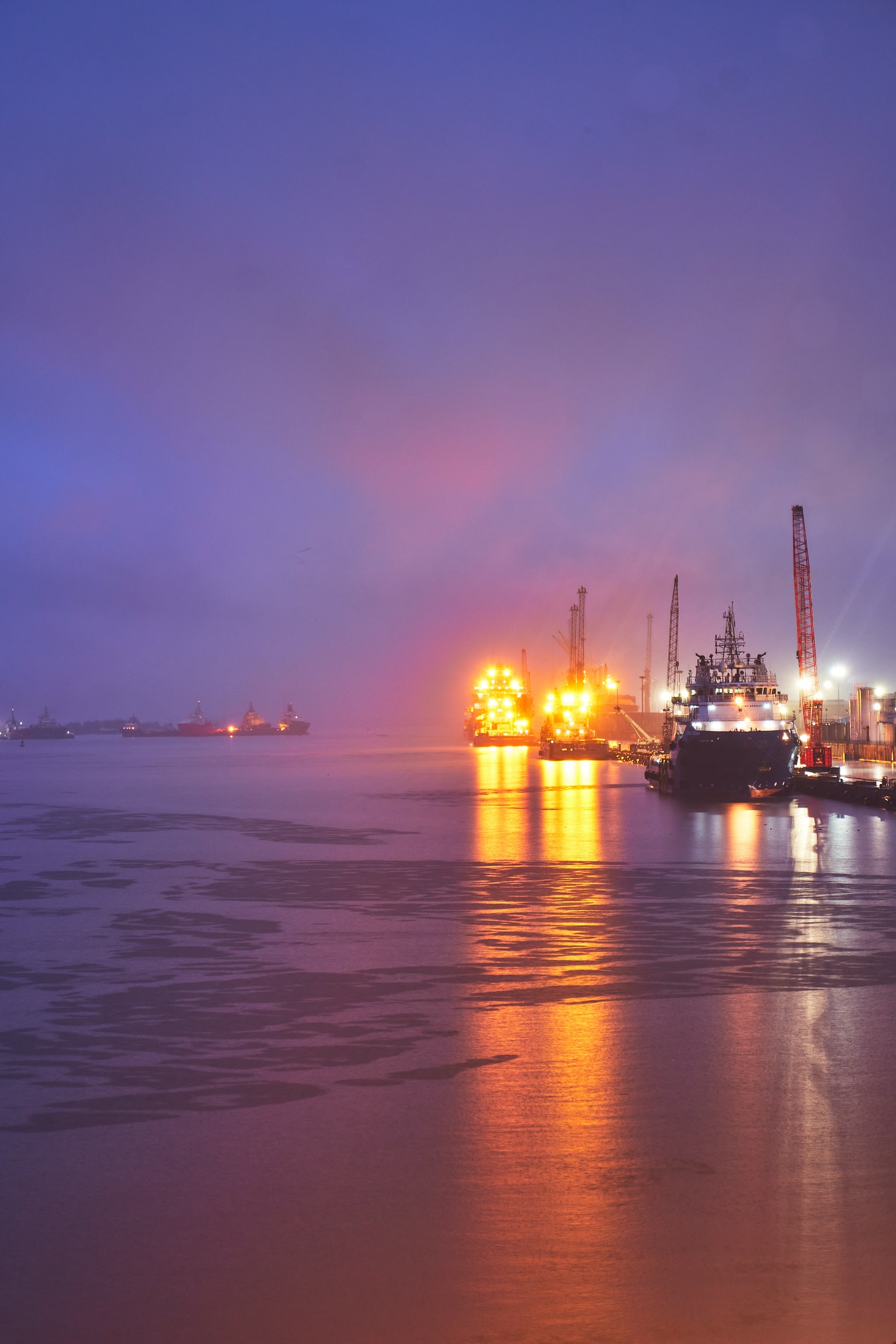 The government is divided into three levels: Federal, State and Local. The Federal government is the national system and is headed by the Prime Minister

Its responsibilities are defined in the Australian Constitution. Each state/territory also has its own government system, headed by the Premier. The state government provides leadership for areas not covered at the federal level, although the two work together when it is agreed there needs to be national co-operation.

Apart from the Australian Capital Territory, which is wholly governed by the federal and state governments, each other state and territory is divided into different regions, which form the local government. This level takes care of domestic issues in each area, such as rubbish collection, public and community services. 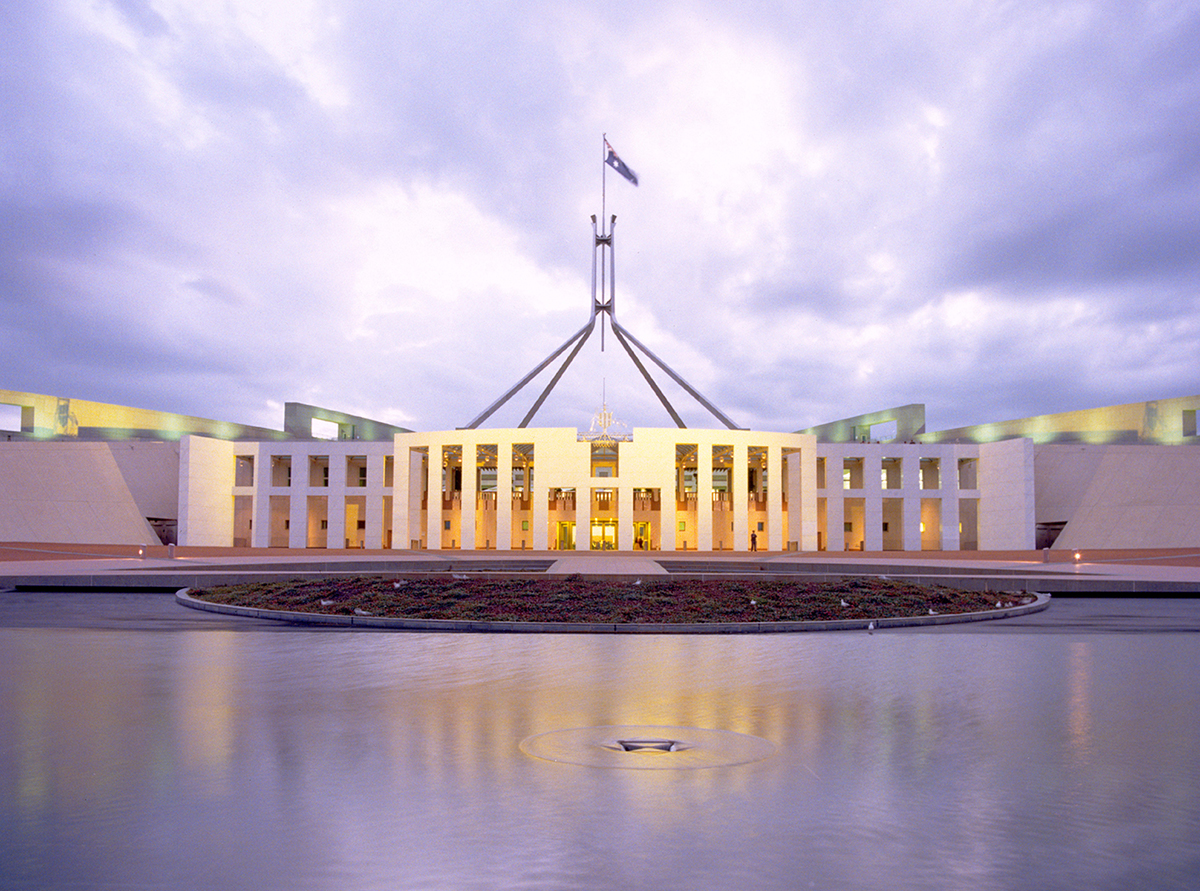 We hope that we were able to provide you much information about Australia. Despite maximum research individual experiences can also vary. We look forward to assisting and wishing you good luck in your professional progression.